Skip to main content
The University of New Mexico

Ivan Olay was born in Mexico City where both of his parents were born and raised. At the age of seven his parents and two siblings migrated to Albuquerque, New Mexico in search of a new life. As most immigrants with little resources they struggled for many years. Although from a low-income background, their life were rich with struggles and triumphs. His father’s persistence to succeed was imbedded in him even although he realized those lessons later in life. His mother’s unconditional love was unyielding even when he “rebelled”. Ivan attended the University of New Mexico and in the fall of 1994 where he became a Lobo and graduated from the Anderson School of Management in 2002 Currently he is working to finish his graduate degree in Educational Leadership. In 2003 he was hired by the Educational Opportunity Program under Special Programs now known as the Department of College Enrichment and Outreach Programs. In 2004, he had the honor to begin his work with many wonderful and talented students through the College Assistance Migrant Program (CAMP). He began his work as the Academic Advisor for CAMP and currently serves to lead the program. He recently has had the honor to become part of the High school Equivalency Program (HEP), like CAMP serves the same farmworking background but to attain their High school equivalency diploma. He currently serves as the National HEP/CAMP Association Treasurer. 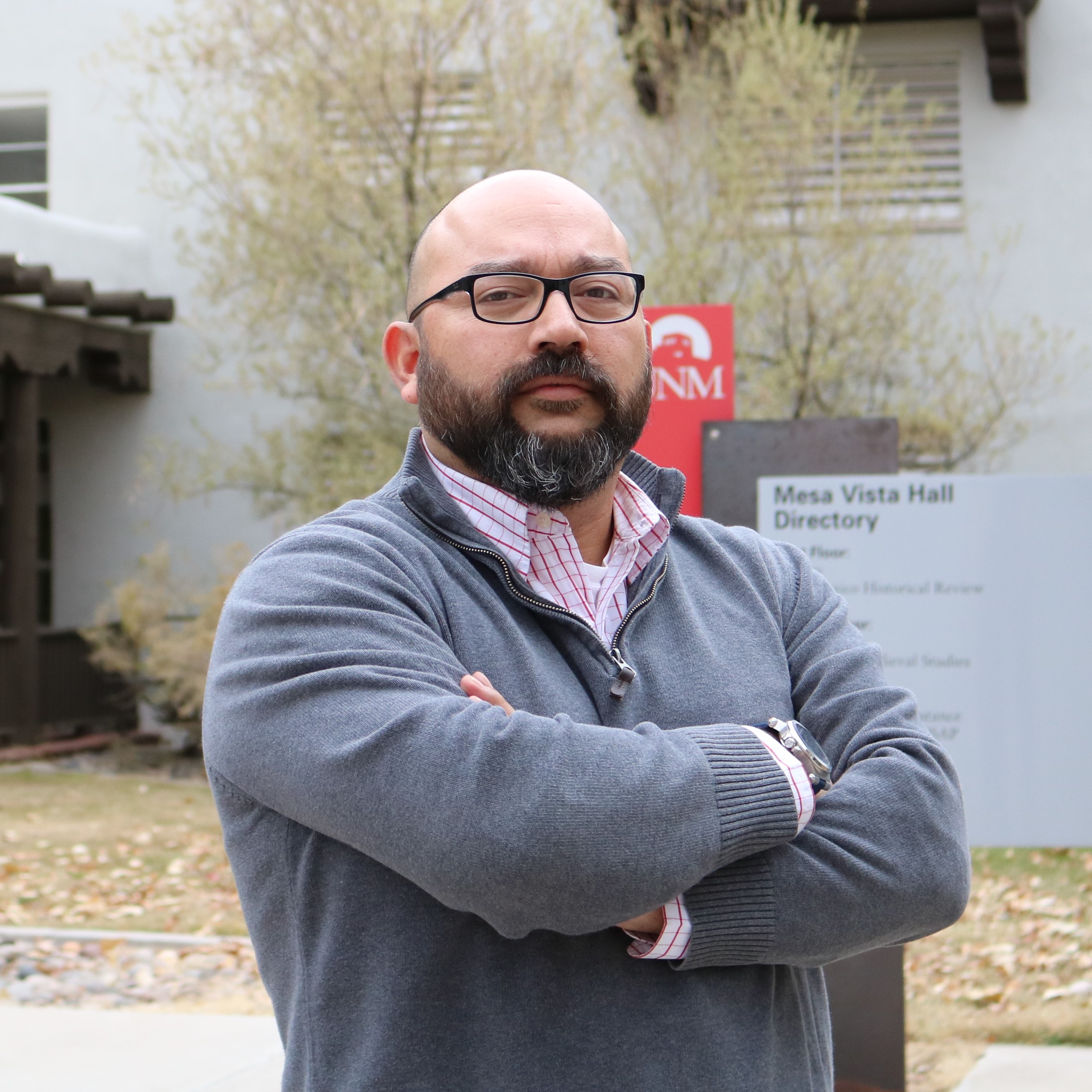