Skip to main content
The University of New Mexico

Manuel (MJR) Montoya, Ph.D. is an Associate professor of global structures and international management at the University of New Mexico Anderson School of Management.  He is also Associate Dean of Planetary Decisional and Inclusion at University College.  Generally he researches global political economy and is concerned with how we make the planet a meaningful part of our social and economic realities and has published work on issues ranging from international trade to creative economy.  He has delivered over 100 lectures across the world and is recognized as a leading authority in the burgeoning field of critical management studies.  He received his undergraduate degree at UNM in Economics and English and received his graduate education at New York University (MA), Oxford University (MLitt) and Emory University as a George Woodruff Fellow (PhD, Foreign Relations and Comparative Literature).  He is UNM’s first Latinx Rhodes Scholar and is also a Harry S. Truman Scholar.  As a member of the Council on Foreign Relations he has worked to develop an online classroom to help improve Global Literacy (called World 101).  He has also been an advisor to President Obama on the Syrian missile crisis and has been part of several task forces to understand the relationship between global markets and child exploitation.  As a professor of Creative Enterprise he also focuses on how the global creative economy is evolving and has been recognized by several universities worldwide for contributions to the understanding of craft economy.  This is important to him in private life, where he has been an amateur watchmaker for 12 years, and is a published poet and short story writer.  Dr. Montoya was born and raised in Mora, New Mexico. 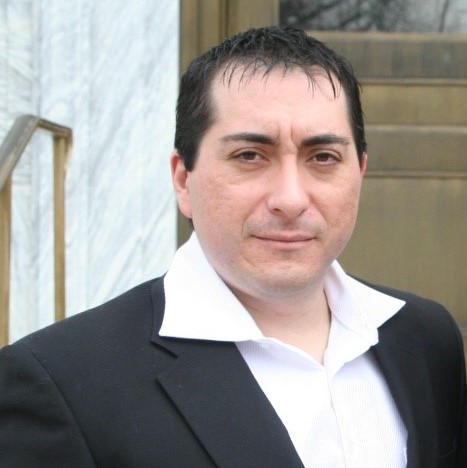